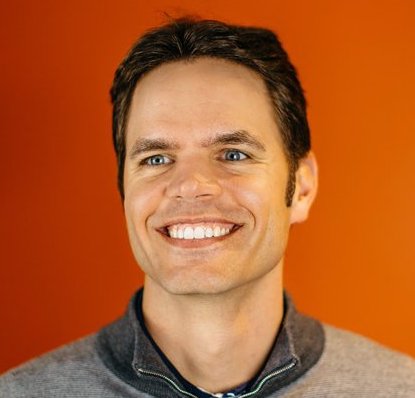 David Cummings is an Atlanta-based tech entrepreneur who has founded 10 companies employing thousands of people, including Pardot, SalesLoft, and Terminus. David is also the founder of the Atlanta Tech Village — the United States’ 4th largest tech hub — and the lead investor in Calendly, the world’s most popular scheduling app. After selling Pardot, he was named the Ernst & Young Entrepreneur of the Year winner and one of the 100 Most Influential Atlantans by the Atlanta Business Chronicle.

David is a member of YPO Southern 7, Atlanta Rotary, on the boards of the Metro Atlanta Chamber, the Buckhead Coalition, and the Westminster Schools. A native of Tallahassee, Florida, David earned a bachelor of science degree in economics from Duke University and an honorary doctorate from Mercer University. David blogs regularly at DavidCummings.org and tweets at @davidcummings. 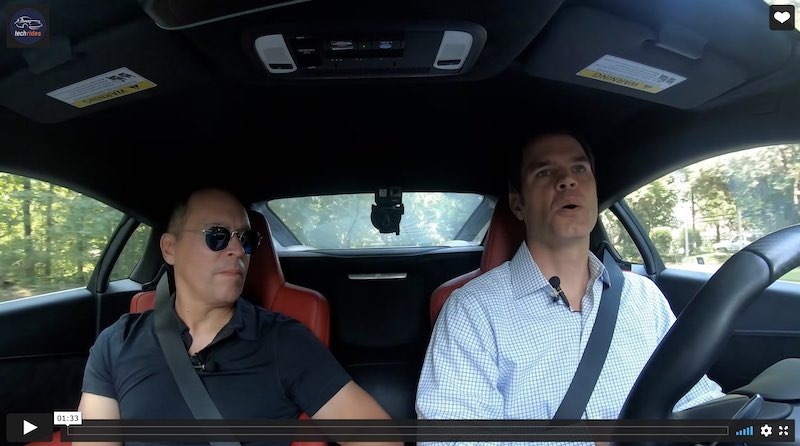 FULL EPISODE: (27:03) Edwin Marcial rides along with serial entrepreneur and investor David Cummings. David is the founder of the Atlanta Tech Village (ATV) — the United States’ 4th largest tech hub. David built ATV after selling his marketing automation software company Pardot for $100 million dollars. He is also the founder of Atlanta Tech Ventures through which he has invested in several of Atlanta’s hottest startups. Ride along in David’s stunning 2017 Acura NSX as they talk about David’s career as an entrepreneur, what he looks for in the founders and companies he invests in, and the current Atlanta startup scene. 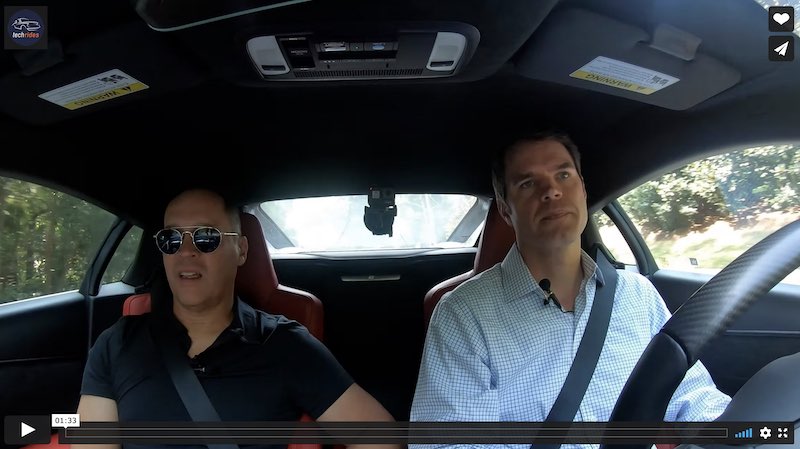 Be an Orange in a Sea of Apples

SHORT: (01:33) David Cummings talks about a common entrepreneurship mistake and how to avoid it.

Getting started in Entreprenuership

SHORT: (01:33) Wondering how to get started in entrepreneurship? David Cummings has a few suggestions. 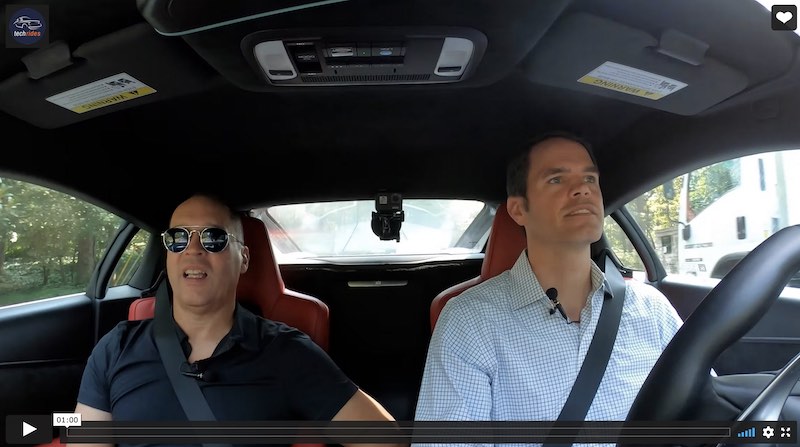 SHORT: (01:00) David talks about the companies he likes to invest in 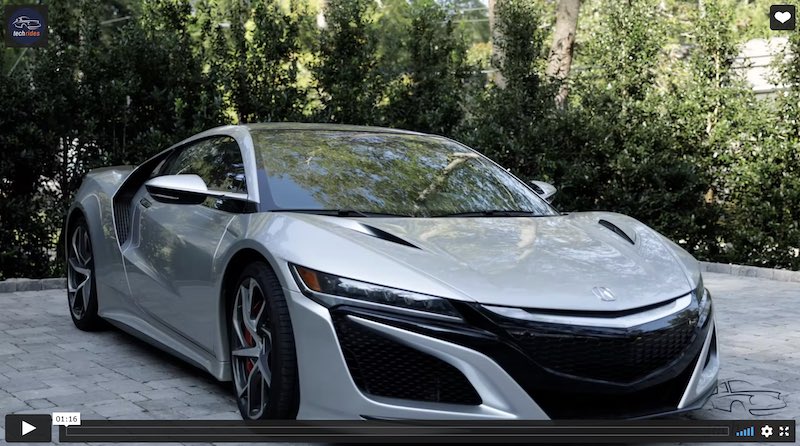 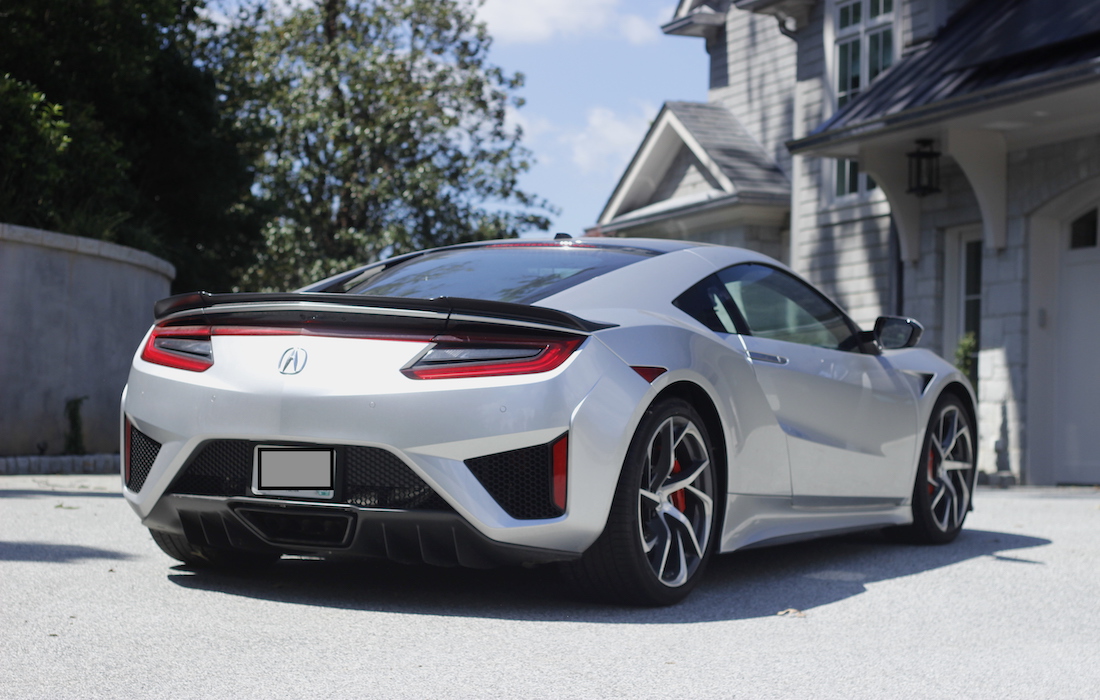 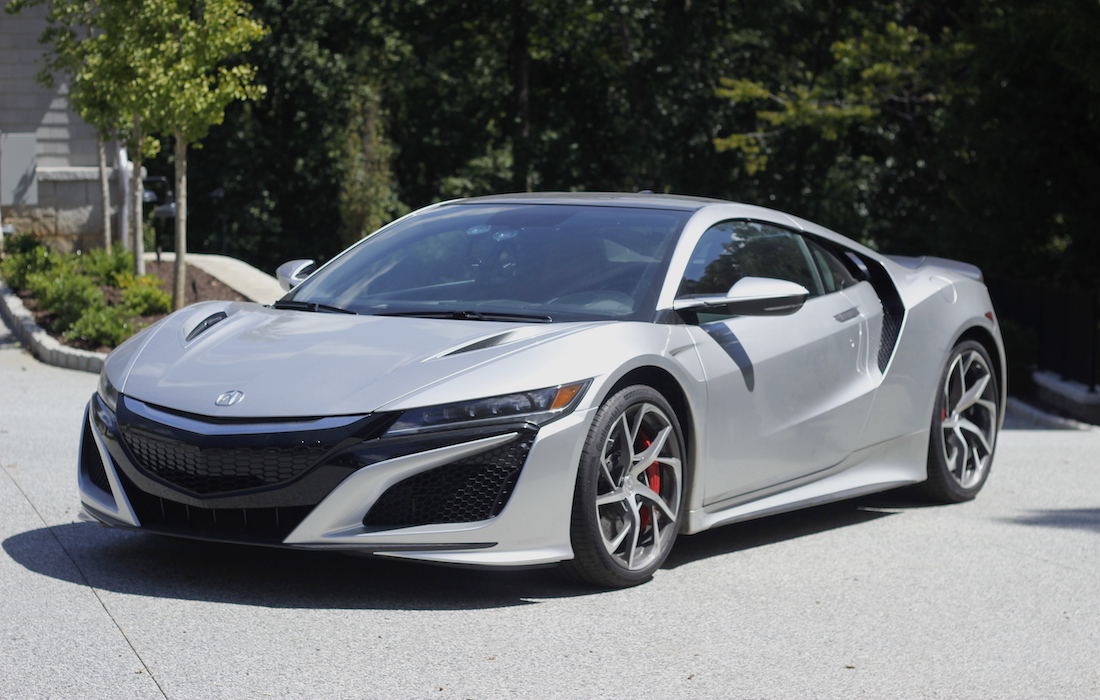 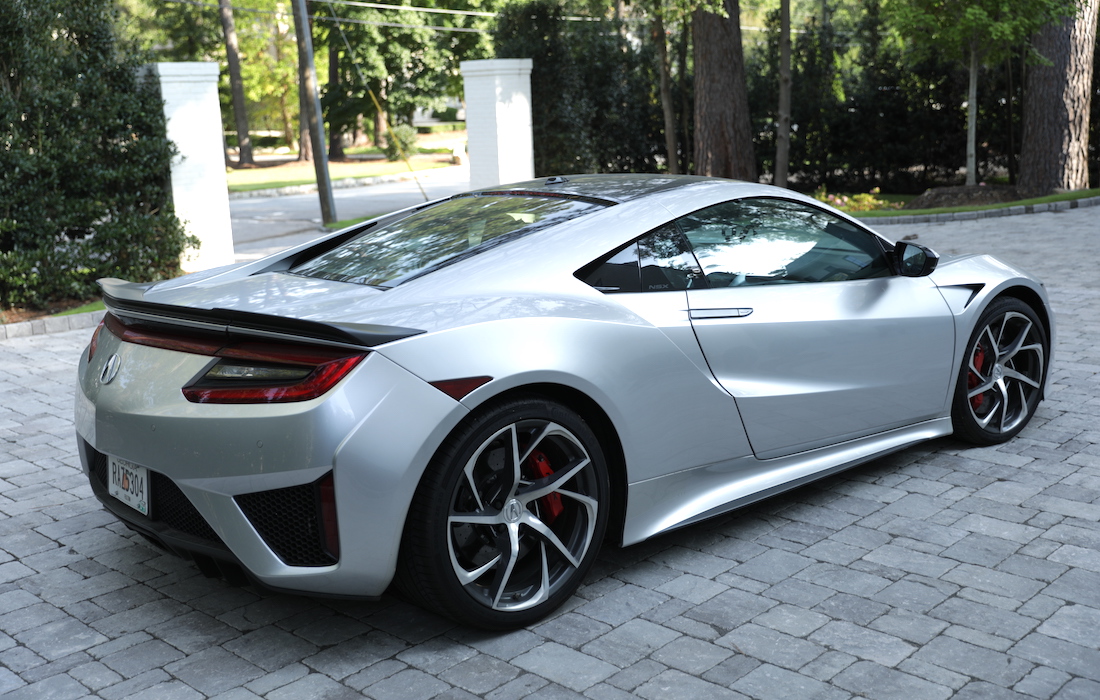 Come Along for the Ride