George T. Whitesides is the Chief Space Officer of Virgin Galactic Holdings , a vertically integrated aerospace company that is working to become the world’s first commercial spaceline. George was appointed to the role of CEO in 2010 by Sir Richard Branson, and led both Virgin Galactic and its manufacturer of advanced air and space vehicles, The Spaceship Company. In 2019, George oversaw the transition of the organisation from a private entity to its position today as a publicly-traded human spaceflight company, listing as a SPCE on the NYSE. George took on his new role as Chief Space Officer in 2020.

Prior to Virgin Galactic, George served as Chief of Staff for NASA . Upon departure from the American space agency, he received the Distinguished Service Medal, the highest award the agency confers.

George’s volunteer service includes boards of the Commercial Spaceflight Federation (Vice Chair), Caltech’s Space Innovation Council, the Antelope Valley Board of Trade, Princeton University’s Advisory Council for Mechanical and Aerospace Engineering, and the World Economic Forum’s Global Future Council on Space Technologies (previously as co-chair). He is a fellow of the UK Royal Aeronautical Society and an associate fellow of the American Institute of Aeronautics and Astronautics.

An honors graduate of Princeton University’s Woodrow Wilson School, George later earned a master’s degree in geographic information systems and remote sensing from the University of Cambridge, and a Fulbright Scholarship to Tunisia. George is a licensed private pilot and certified parabolic flight coach.

He resides in Lancaster, California with his wife Loretta and two children.

Take a ride with George Whitesides, CEO of Virgin Galactic and The Spaceship Company. George is the former Chief of Staff for NASA, and today leads Richard Branson’s company working to bring commercial spaceflight to everyday people.

In the first part of our episode with George, George and Edwin take a drive down the newly paved stretch of road from Las Cruces, New Mexico to Spaceport America. George discusses his career at NASA and Virgin Galactic, the history of space exploration, and today’s modern-day commercial space race.

With the beautiful Spaceport America as our backdrop, George and Edwin discuss the Virgin Galactic spaceflight experience, Virgin Galactic’s journey to this point, and George’s predictions for the next big milestones in space travel (many of which will likely happen sooner than we think). 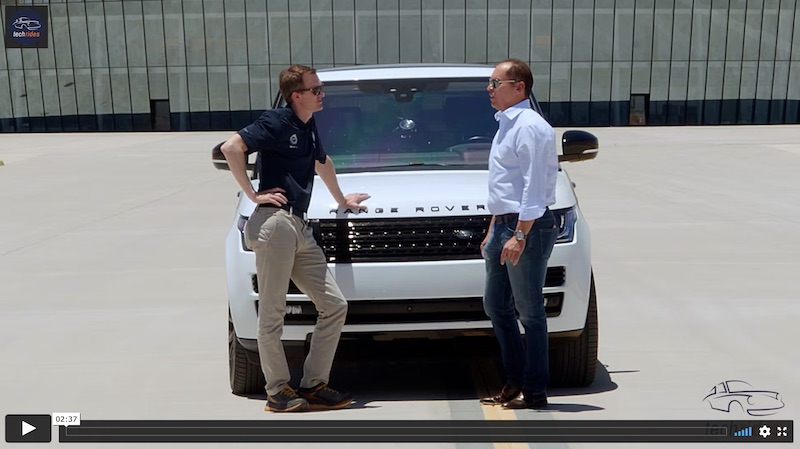 The future of space flight

George discusses the future of space travel and exploration 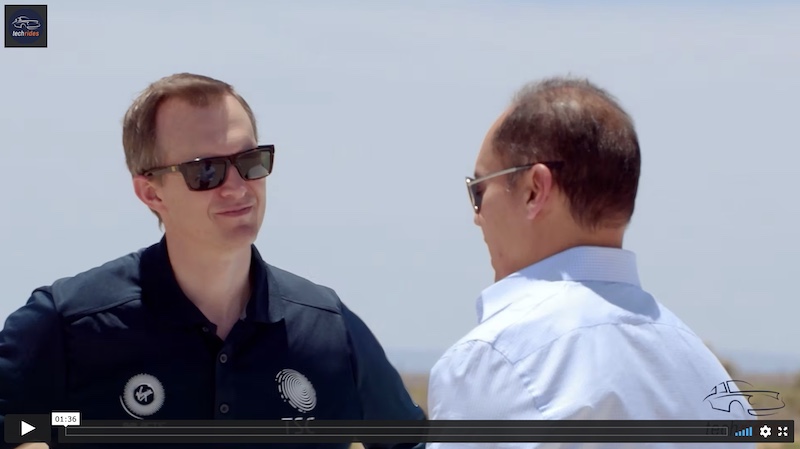 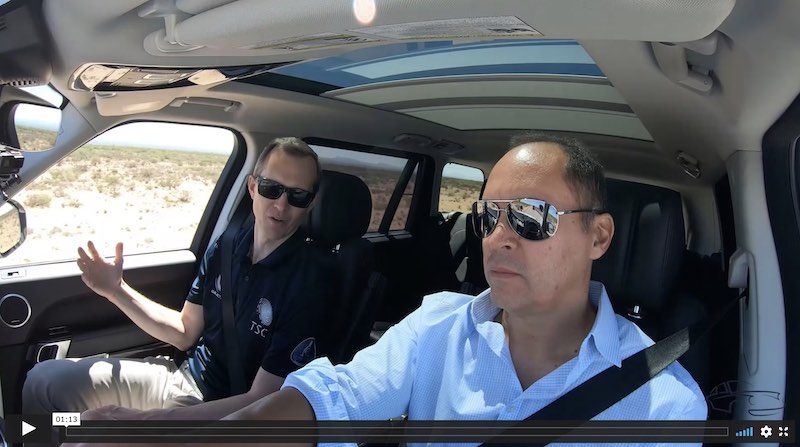 Commercial space flight opens up the door to exploration 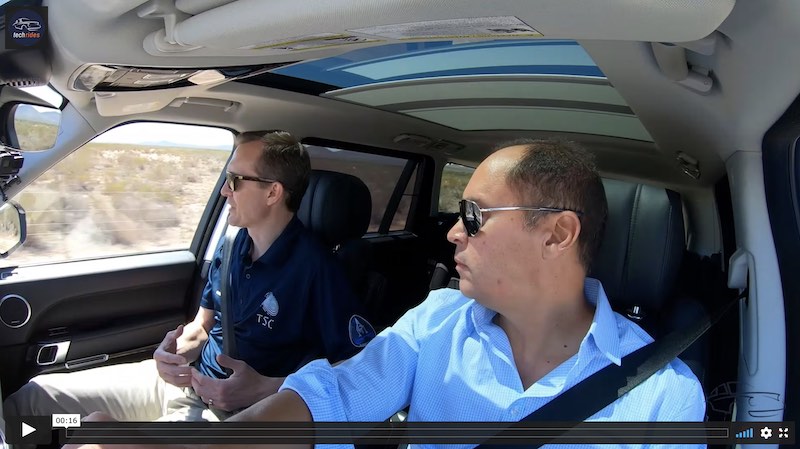 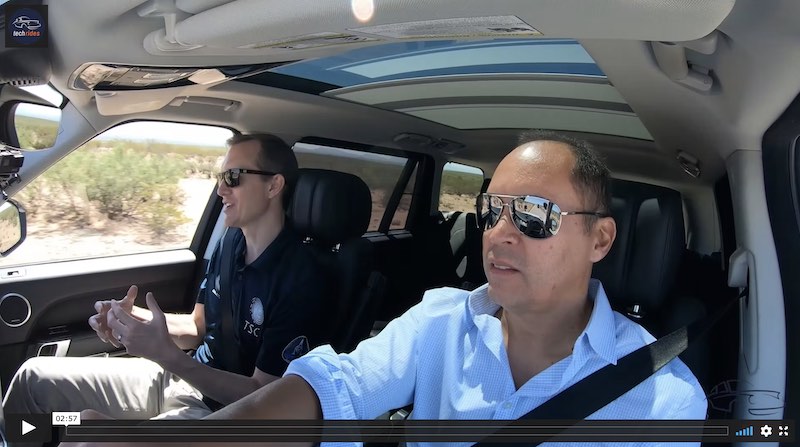 What have we accomplished in space since Apollo 11?