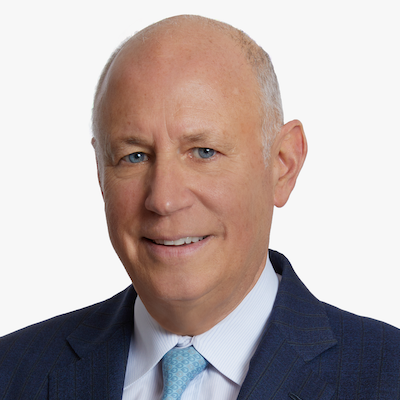 Jeff Sprecher is Founder, Chair and CEO of Intercontinental Exchange, Inc. (NYSE: ICE) and a pioneer of digital networks and the electronification of trading and marketplaces.

Reflecting Sprecher’s vision and leadership, ICE, co-headquartered in Atlanta and New York, has grown from a startup in in 2000, purely focused on making energy trading transparent, to a diversified, subscription-driven Fortune 500 company with nearly 10,000 employees. ICE operates exchanges and clearinghouses around the world, provides market-leading solutions in fixed income and data services, and is transforming the mortgage industry by digitizing the end-to-end process of buying a home. Now in its third decade, the company that Sprecher and his team have built, through organic growth and acquisitions, delivers over $6 billion in annual revenue with market capitalization of over $75 billion.

Born and raised in Madison, Wisconsin, educated as a chemical engineer at the University of Wisconsin and an MBA at Pepperdine, Sprecher learned early on in his parents’ garage how to break down systems to their component parts and rebuild them better, faster, and more resilient. It started with a toaster oven at age six, advanced to a Toyota and, decades later, expanded to global asset exchanges.

Sprecher is often credited with “seeing around corners” in the intersecting world of finance and technology. In reality, seeing around corners is a theme woven throughout Sprecher’s more than 20 years of creating, leading, and growing ICE. For that, and for delivering to ICE shareholders a consistent compound annual growth rate of 17% over the span of 2006 to 2021, Sprecher has been hailed as one of Barron’s “World’s Best CEOs” for six consecutive years, among a host of other honors and awards for his leadership and philanthropy.

Sit down with Jeff Sprecher

Edwin and Jeff Sprecher sit down at ICE headquarters and discuss creating ICE, emerging technologies, the advice he gives to entrepreneurs, and deal making including a few of the most memorable ICE deals. 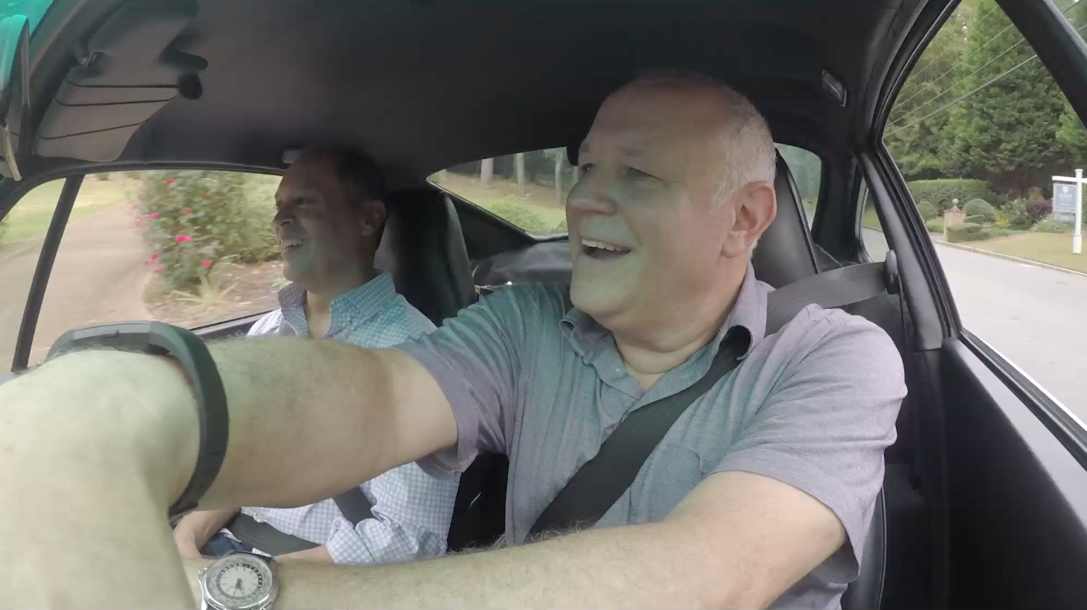 Jeff Sprecher and Edwin Marcial ride in Jeff’s ’92 Carerra Cup and discuss electric cars, self-driving cars, Jeff’s passion for working on cars, the Atlanta tech scene, and the early days of ICE as a startup. 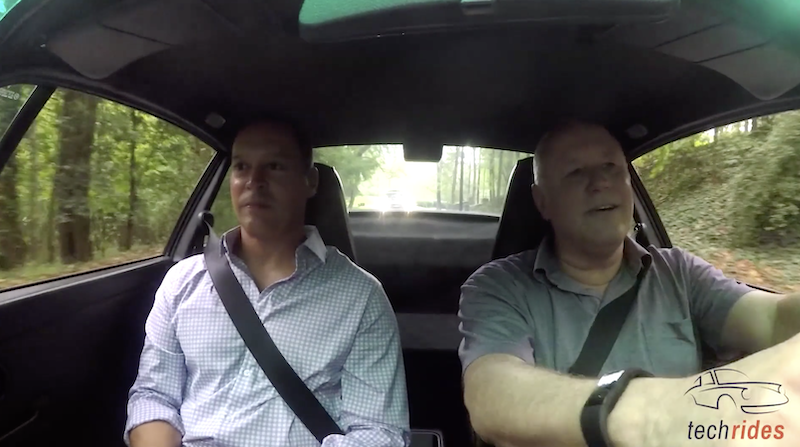 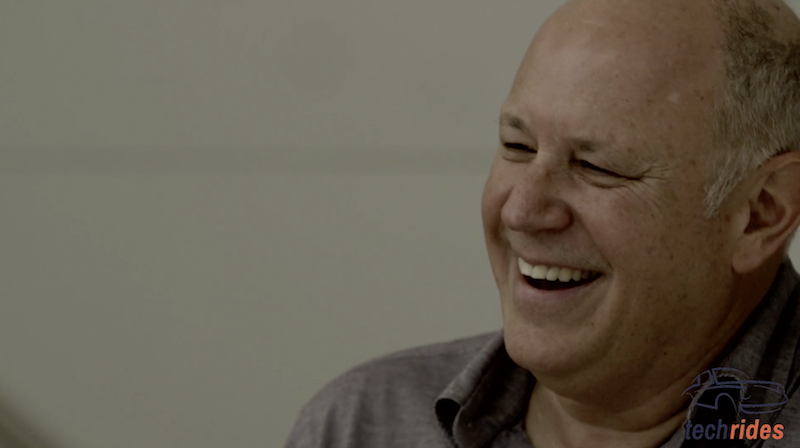 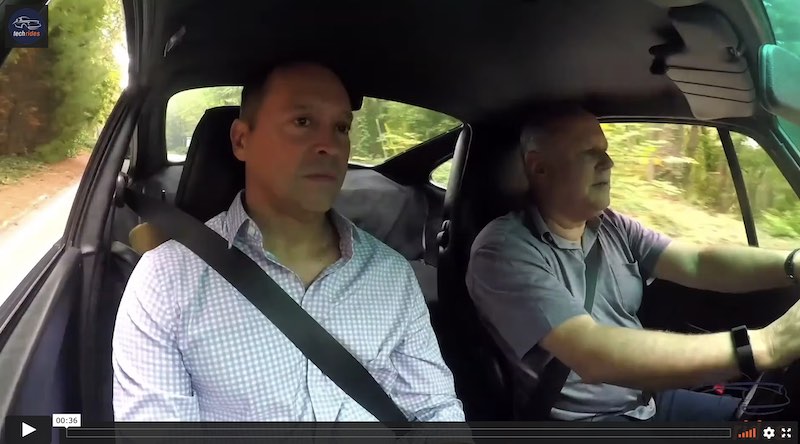 We May Not Make It

Jeff relates the advice he gives other entreprenuers that has enabled his own journey.

The One that Got Away - CBOT Part 1

From the acquisition of the IPE to the New York Stock Exchange, ICE has a long list of memorable deals. In this short clip, Jeff describes how one of the most memorable and impacting deals was the one that got away.

Onto the Next Big Thing 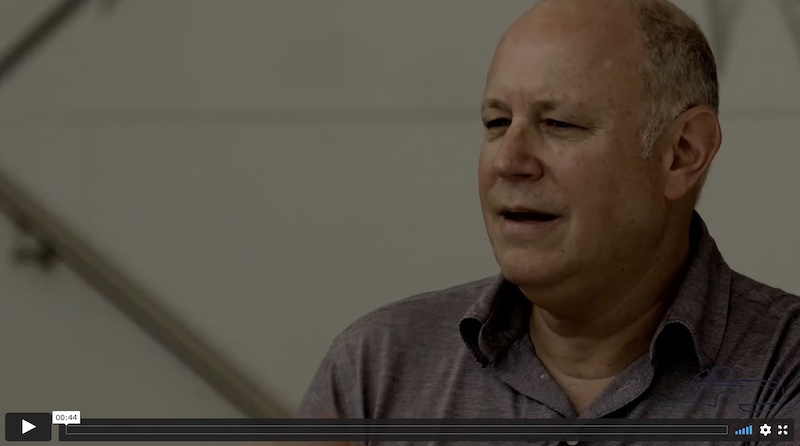 Jeff Sprecher talks about why sometimes you just have to get your product out there even when its not quite ready. 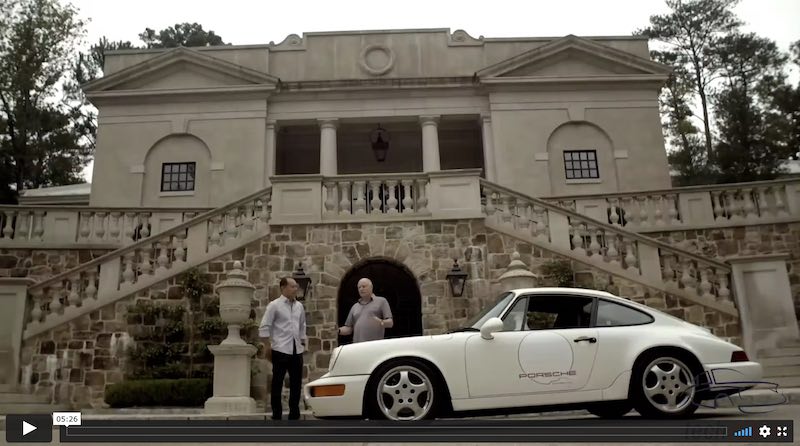 Preview: Edwin sits down with Jeff Sprecher, CEO of Intercontinental Exhange. In this short preview for this can't miss episode, Jeff disusses how he views venture opportunities. 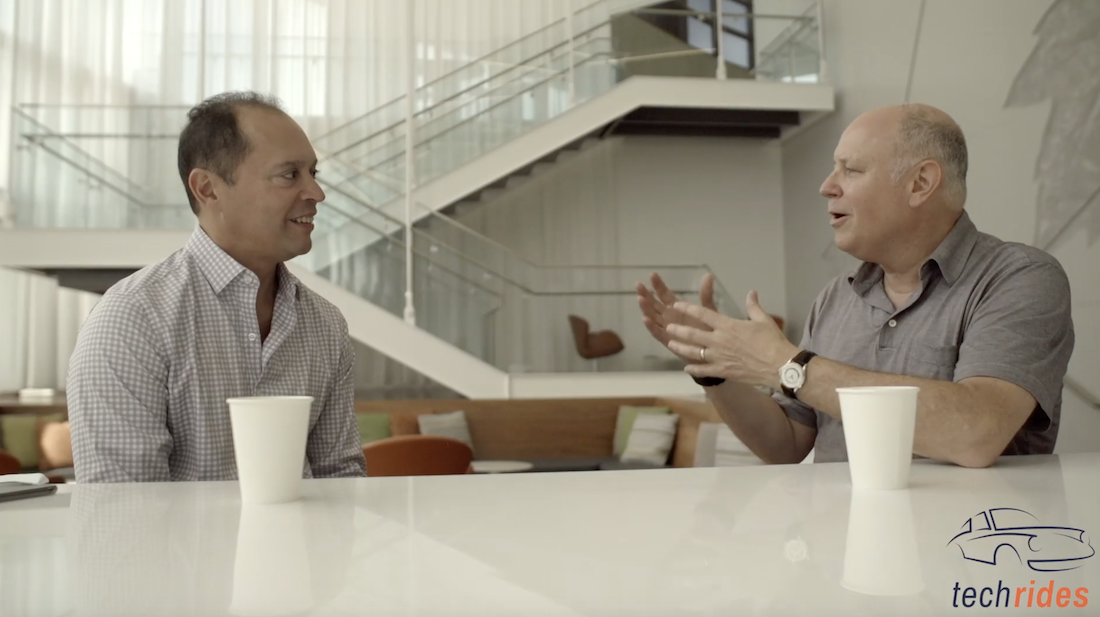 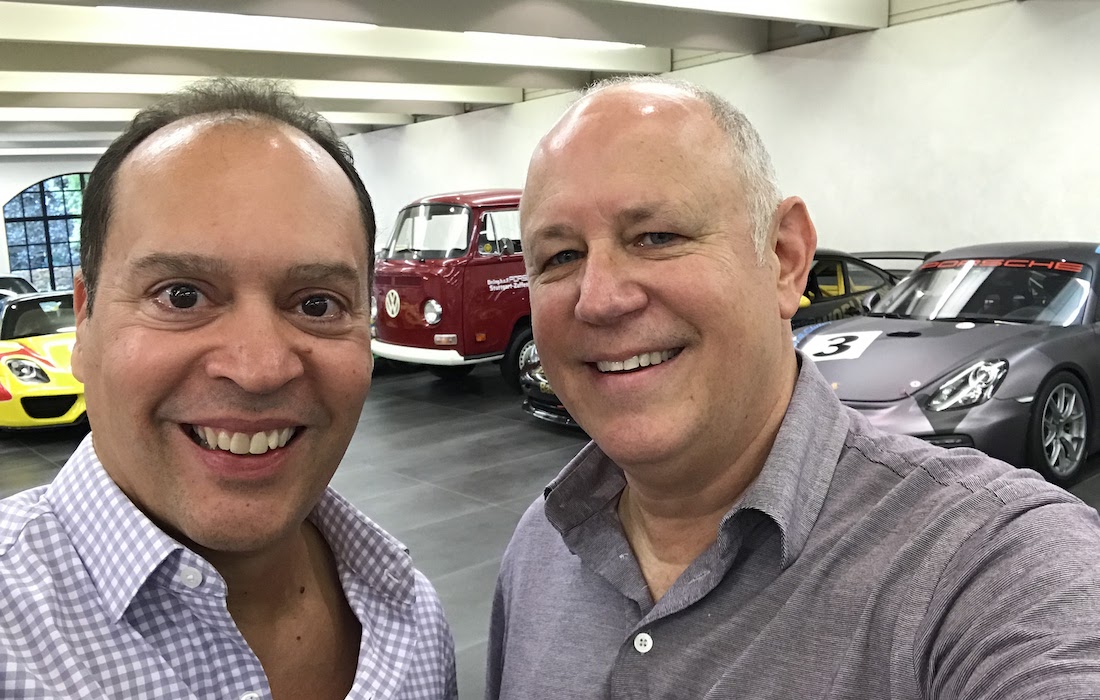 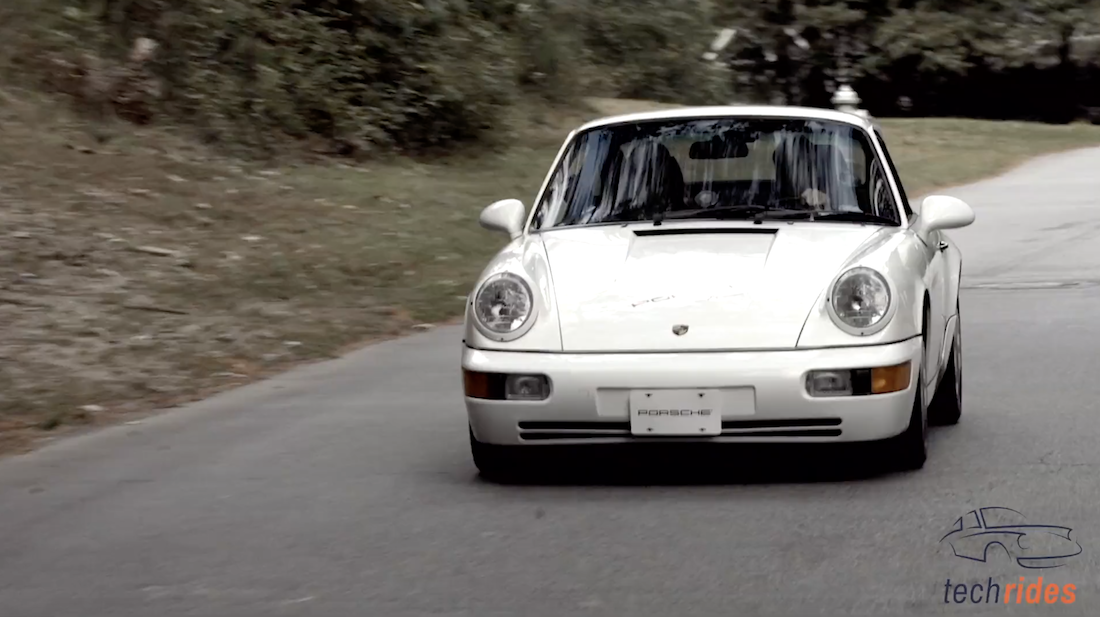